The ever-globalising world calls us to look for ways to make as much money as possible. We rely on the income from our domestic and local operations, but sometimes it's not enough. That's why ambitious people try to come up with a business plan that can set them apart and up for the rest of their lives. And one of the things that seem like a good idea is export. While some markets are easier to get into, it's possible to make it pretty much anywhere if you enable the know-how and experience of certain individuals and organisations. All you need are the right people and knowledge.

Exporting from Russia to USA might seem out of reach for a lot of you at first. However, if you look at how things really are, you will see that Russia, CIS or countries in East Europe have booming demands for import and export. These are growing markets with tremendous upside and potential for expansion and export operations. Sure, there are restrictions here and there, but deals are still going through and getting bigger by the day.

Nevertheless, it is more or less hopeless to dip your feet in the region if you don't have connections. That's why you need partners who know all the ins and outs of Russia, CIS and Eastern European region.

Point One International is one of the best companies to help you out with any bumps that will come your way. Moreover, they will help to establish yourself in the market. Before you know it, you will have enough ground to export to Europe or any other location.

If you are having doubts about the CIS market and the reputation of the Eastern Europe consumers, just look at the numbers. Russia alone has more than 140 million habitants, their GDP is now the 7th highest in the world, and Russians spend about 700 billion dollars on shopping needs every year. Add consistent work towards development of infrastructure, and you have yourself a place with a lot of potential. Moreover, you could change things up and export to Russia instead of from it. Belarus and Ukraine follow in the footsteps of Russia while Poland is a country with arguably the most stable-growing economy in Eastern Europe, and the EU, followed by Lithuania which is a true innovator in the Baltic region.

The first step would be establishing some contacts. Introducing yourself to already established retailers and distributors is simply impossible. The first obstacle will be the language barrier. And hardly anyone would be interested hearing from an unknown and non-established brand. On the other hand, if you had somebody to back you up, chances increase immensely.

Cultural issues may also surface when you are talking to a potential business partner. Russians are known for their cold and calculated negotiation tactics. They like to get to the point as soon as the conversation starts. This might seem a bit strange to Westerners, but that's just how it is and by knowing the details and perks of the situation you could make new partners and associates.

Finally, you have to think about your online strategy. Since you won't be able to travel to Russia all the time, you need a system that can work from a distance. Meaning, that you can continue making deals and solving problems from thousands of miles away. Trust us to establish a network of connections and draw up plans for future establishements.

All the issues above are just a tip of an iceberg. You will have to face much, much more. But this shouldn't discourage you from trying and also succeeding if you make the right steps and find experienced partners. The only thing you need to have a good chance is somebody who can back you up. And that somebody is One Point International. 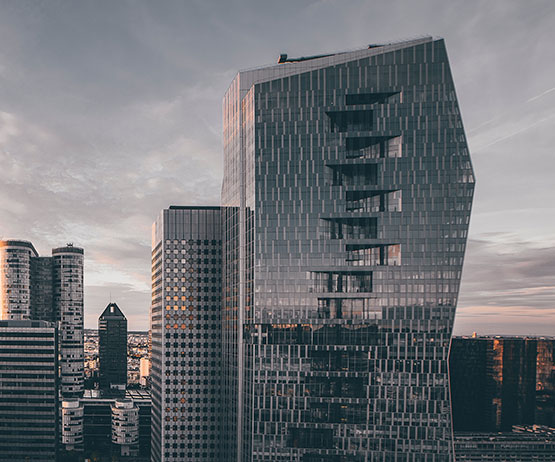 Trading across borders can be simple